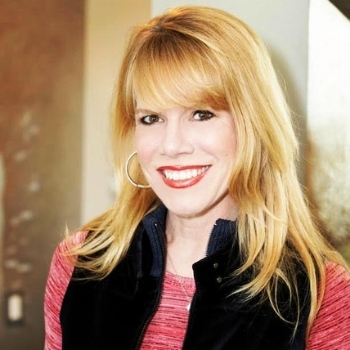 Stacey is an Emmy-winning television/radio host, voice actor and freelance journalist based in Las Vegas.

At Inside Edition, Stacey was a senior correspondent for nearly a decade, tackling national, breaking and entertainment news. She earned an Emmy for Breaking Spot News Coverage while serving as a General Assignment Reporter at  Channel 13 Action News in Las Vegas.

Catherine is a three-time Emmy Award winning broadcast journalist, a former television news anchor of more than 25 years, and is the owner-CEO of 4Hearts Media.

She is currently the Host and Producer of My Home Group TV – Home Lifestyle and More! a home and lifestyle digital TV network seen across all social media platforms.

She also hosted The Women’s Eye radio show on 1480KPHX in Phoenix. Currently Catherine is hosting TWE Podcasts which are available on iTunes, Spotify and Stitcher. 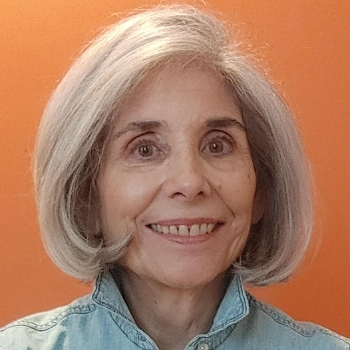 Patricia Caso was a successful television executive producer and producer for 15 years. She then freelanced and volunteered while raising two young men with her husband, Laurence. Her interests include history, writing, interviewing, social services, and sports. Since 2012, Patricia has had the wonderful opportunity to interview and write for The Women’s Eye and was also the Co-Editor for 20 Women Changemakers. 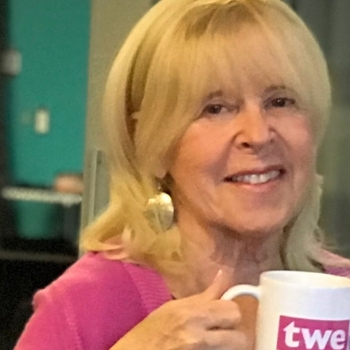 Pamela Burke has been a member of the broadcasting industry and print media for more than 30 years as a television executive, bureau chief, producer, and reporter. She’s been an executive and/or producer of programming for NBC, LIFETIME, USA Network, USA TODAY-The TV Show, King World–CBS, A&E and DISCOVERY Planet Green.

She has created or produced several female-oriented programs including Attitudes, Working Mother, and The Working Women’s Survival Hour. As the founder of The Women’s Eye Magazine and Radio Show at thewomenseye.com, she is dedicated to shining the light on people around the globe who are making a difference and changing the world in a positive way.

GET YOUR COPY NOW! (button)