Writer Aimee Baldridge spoke to a handful of women photojournalists
about their experiences covering war for American Photo. Go to their website to see more of these special photographs. Heidi Levine shot the photo below for Sipa Press. 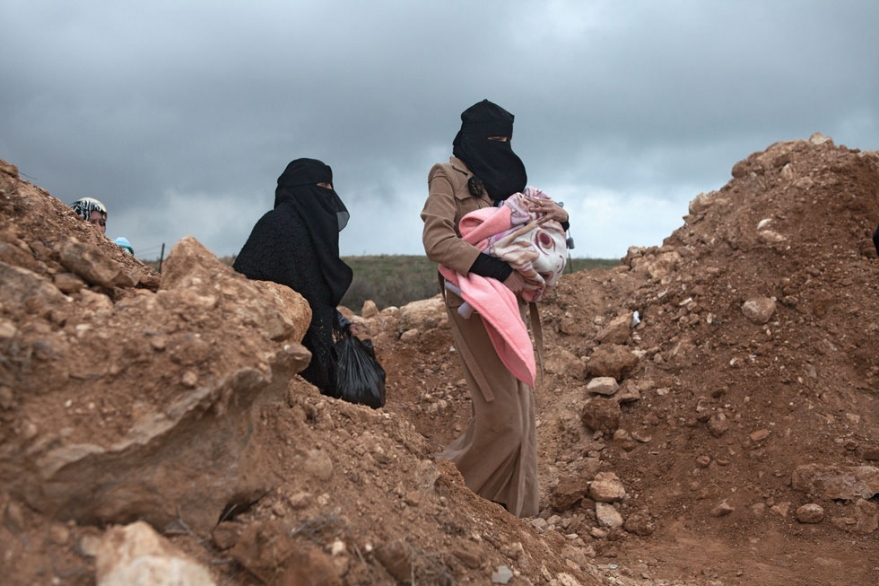 Heidi has covered the Israeli-Palestinian conflict for more than 25 years,
shooting photos for the French agency Sipa since 1993.

She’s a mother of three who told American Photo that having children
“draws me closer and fuels my passion to do what I do because
as much as I cover conflict, I hate conflict and war.“