Thirty years ago today, Sally Ride began her historic space flight in the Shuttle Challenger
when it launched on mission STS-7. NASA describes her as one of their three
mission specialists. She helped the crew deploy communications satellites,
conduct experiments and make use of the first Shuttle Pallet Satellite. 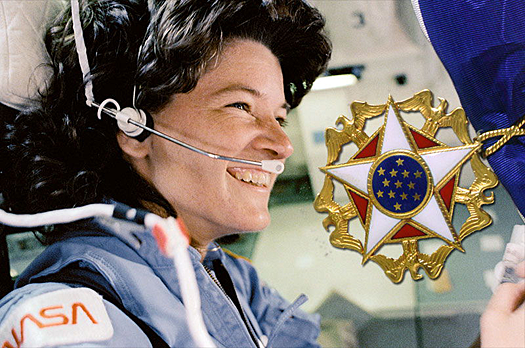