Lebanese Photographer Mimo Khair was moved to shoot this picture of Reem,
a 9-year-old Syrian refugee, when she noticed the message “I love you”
written on her hand in both English and Arabic.

The young girl with the striking green eyes was living in a camp
in northern Lebanon when the photo was taken in July, 2013. 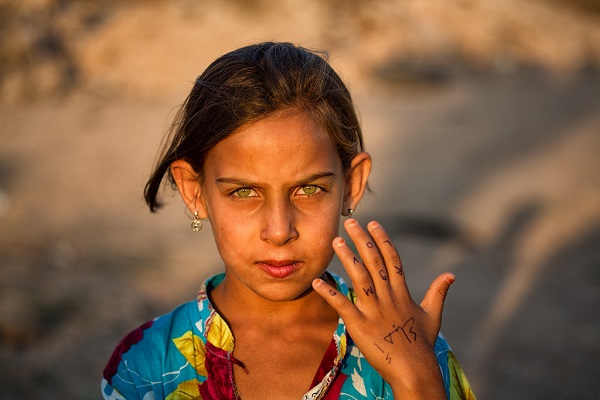 Mimo learned that Reem lost both her parents and her whole family
and was struck by “how she could stand there, her eyes shining, and think of love.”

You can see more of Mimo’s photos in the episode of The Weekly Flickr blog,
“Moments of Emotion from Around the World.”

Our TWE interview with Mimo is currently posted.