TWE 257: Filmmaker Kamala Lopez On the Movement to Ratify the E.R.A.

Stacey Gualandi chats with with Kamala Lopez, the award-winning actress, activist and director of the documentary Equal Means Equal. I think you will enjoy this fascinating “Her-story” lesson!

TWE RADIO: Filmmaker Kamala Lopez On the Movement to Ratify the E.R.A.

Don’t miss a BRAND NEW interview on The Women’s Eye Radio with Kamala Lopez, the award-winning actress, activist and director of the documentary Equal Means Equal. I think you will enjoy this fascinating “Her-story” lesson! 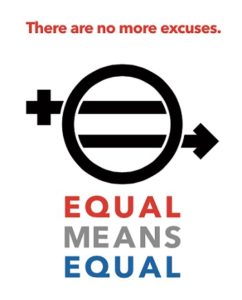 She also just received the inaugural YaleWomen Impact Award for Excellence, which she will accept at the National Press Club in March. It is described as an “unflinching look at how women are treated in the United States today” and likely an early rallying cry for the current – and very timely –  E.R.A. ratification “movement.”

So here we are, 57 years later, and women still don’t have equal rights under the law. Currently, intense efforts are focused on Arizona and North Carolina among others, having failed recently in Virginia; but as I write this, there is legislative and political push-back.

Lopez says she too was one of the 96% of Americans who thought we were already equal. “It really astonished me. How can we move forward if our foundation is quicksand?”  That is what motivated her to put this issue on a parallel track with her acting/producing career even though “people thought I was nuts!”

Lopez says, “The reality is [the E.R.A.] influences everything. It is the DNA of our country … if we don’t dig down and fix it, we’re never going to address these issues [of inequality] in a systemic, institutional way.”

Lopez hopes the attention on this high stakes ratification process will bring renewed interest in her documentary. Initially, she believes it didn’t get a lot of traction due to an “information vacuum” that she says continues to keep women from fully understanding how their rights are being “ripped off.” 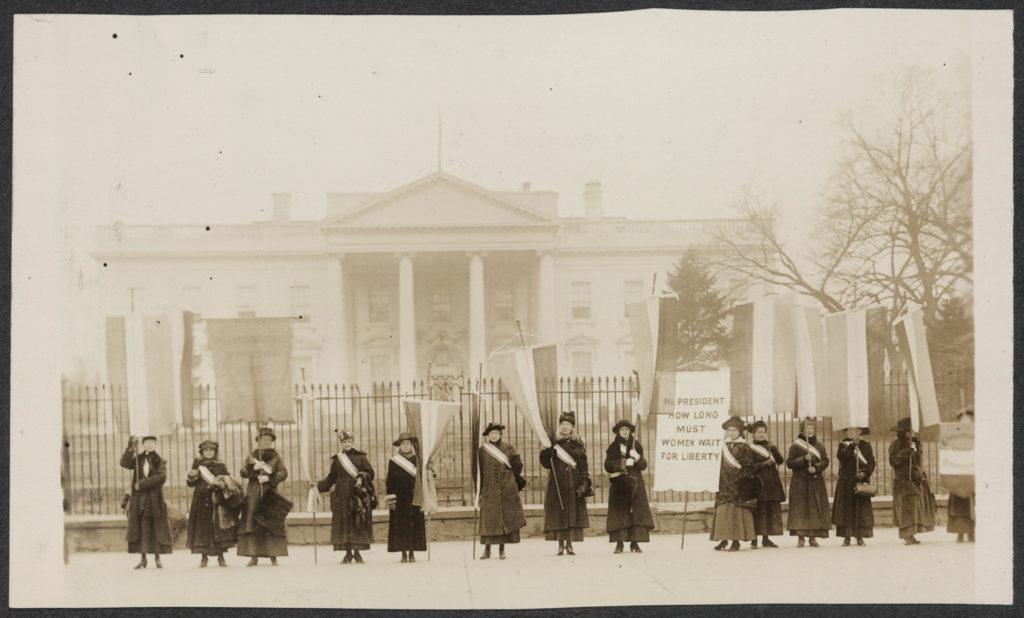 But her work is not done. Lopez says she is over halfway through Equal Means Equal The Sequel: This Time It’s Personal. She she says it will be completed when the E.R.A. IS ratified…this year! “The spirit of [women’s rights activist] Alice Paul will be proud. Women have waited way too long to be considered equal to men under our Constitution.”

If you would like more information about Equal Means Equal, host a screening party, or get involved in the E.R.A. movement, check out equalmeansequal.org.

From Kamala since the Virginia ruling, February 21, 2019:

“The fight is not over for E.R.A in 2019. There are strong movements in multiple other states and we WILL achieve equality for all Americans under law. Equal Means Equal will not rest until our Constitution reflects our principles and not those of 1787 when women were chattel.”